Top Sporting Events Come to the Sunshine Coast This March 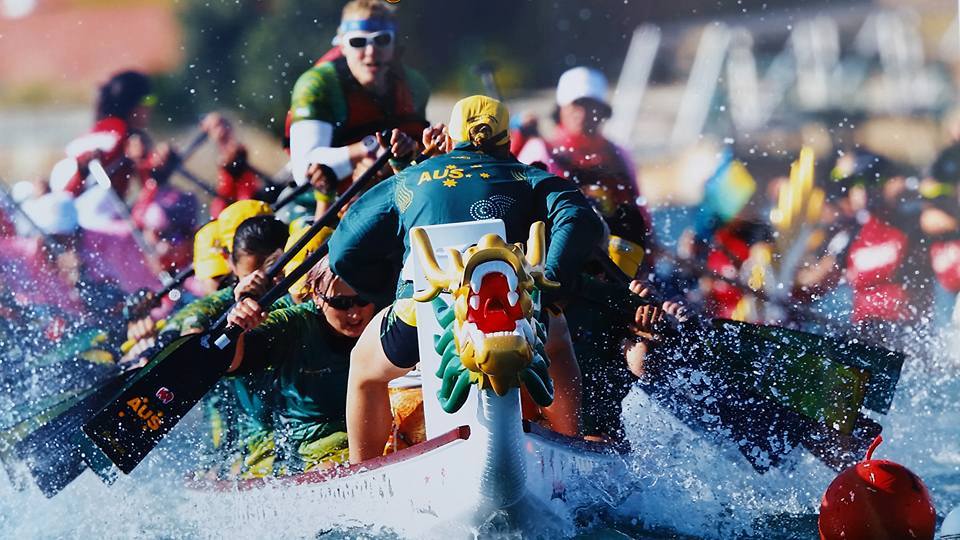