Sea N Sound Festival Is Back for Its 3rd Event 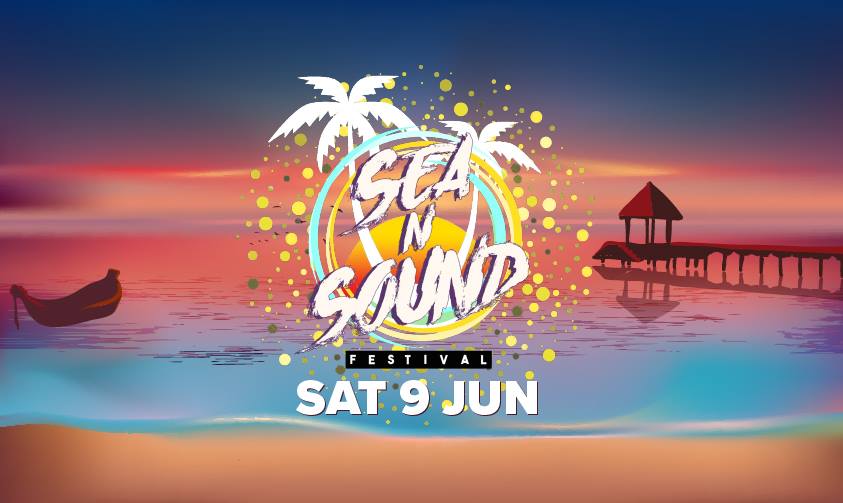 The annual SEA N SOUND FESTIVAL at Mooloolaba returns this 2018 for its third event. For live music lovers and craft beer fanatics this is one of the must-attend events this winter, which will be hosting a brand new lineup of music artists that include famous singer-songwriter Paul Kelly!

Sea N Sound Festival celebrates good food, craft beer, and live music on the Sunshine Coast. It’s second event last year was a huge success, and it’s all set to return once again due to popular demand. This year’s festival will feature brand new headliner PAUL KELLY, one of Australia’s finest singer-songwriters with a long and successful career under his belt that’s spanned almost five decades. He’s most famous for hits “To Her Door”, “How to Make Gravy”, “Dumb Things”, “Before Too Long”, “Four Seasons In One Day” and more, including his most recent song “Firewood and Candles” from 2017 album Life Is Fine. Don’t miss him headlining this year’s Sea N Sound Festival!

Following Paul Kelly on the lineup include Melbourne-based rock band Kingswood, who are expected to perform all of their most famous songs from 2014 album Microscopic Wars and their most recent release After Hours, Close to Dawn from last year. Also on the lineup include Harts, Pierce Brothers, Angie McMahon, Sea Gypsies, William Bloom, Jesse Taylor, Brad Schultz, and CRVKS!

As you watch the incredible 2018 lineup enjoy a signature Sunshine Coast craft beer and cider selection as well as a huge choice of local food, including a mouthwatering seafood spread! The Sunshine Coast is famous for its local produce, and Sea N Sound Festival has become one of the best annual events to sample and savour what the region has to offer.

Don’t miss Sea N Sound Festival host its third event this 2018 – a must for those that love live music and craft beer! Invite your friends and family and be at The Wharf Tavern in Mooloolaba this June 9.